1.28：A Philosophical Defense of Culture: Perspectives from Confucianism and Cassirer

This talk is co-sponsored by Rutgers Global-China Office. It is open to the public, but registration is required. Click here to register. 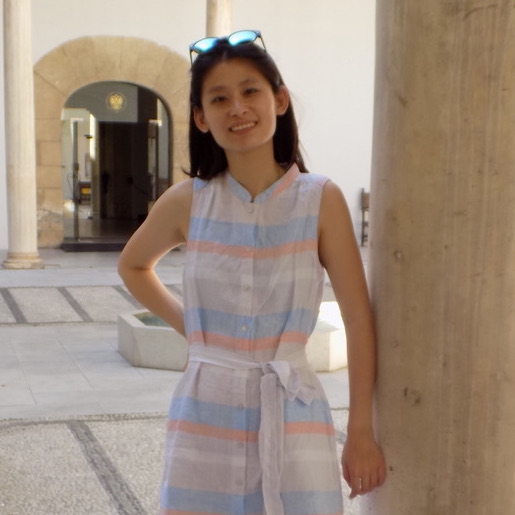 This talk is based on Shuchen Xiang's (项舒晨) upcoming book A Philosophical Defense of Culture: Perspectives from Confucianism and Cassirer (SUNY 2021). In her book, Xiang draws on the Confucian philosophy of “culture” and Ernst Cassirer’s philosophy of symbolic forms to argue for the importance of “culture” as a philosophic paradigm. A defining ideal of Confucian-Chinese civilization, culture (wen) spans everything from natural patterns and the individual units that make up Chinese writing to literature and other refining vocations of the human being. Wen is thus the soul of Confucian-Chinese philosophy. Similarly, as a philosopher who bridged the classical age of German humanism and postwar modernity, Cassirer implored his and future generations to think of humankind in terms of their culture and to think of the human being as a “symbolic animal.” The philosophies of culture of these two traditions, very much compatible, are of urgent relevance to our contemporary epoch. Xiang describes the similarity of their projects by way of their conception of the human being, her relationship to nature, the relationship of human culture to nature, the importance of cultural pluralism, and the role of the arts in human life, as well as the metaphysical frameworks that gave rise to such conceptions. Combining textual exegesis in classical Chinese texts and an exposition of Cassirer’s most important insights against the backdrop of post–Kantian philosophy, this book is philosophy written in a cosmopolitan mode, arguing for the contemporary philosophical relevance of “culture” by drawing on and bringing together two different but strikingly similar streams in our world tradition.

The event is open to the public, but registration is required. Click here to register. After registering, you will receive a confirmation email containing information about joining the meeting.